Posted on March 9, 2014 by Doolwind
No Comments

We’ve spent the last few months working on a sequel to Battle Group, aptly named Battle Group 2. The game is coming along well and the team is excited to be showing it off at GDC Play this year. Other than the incredible new visuals, deeper gameplay with satellite strikes and reworked rendering system we’ve decided to make the game Free to Play. This post is about the why, how and when of this decision.

Free to Play, or Pay to Play?

Free to Play has been growing steadily in popularity for the past year or so. When Battle Group 1 was released (end of 2011) the majority of games were paid. In the last 3 years this has flipped so paid games are in the minority and it seems like the only way to compete is to join everyone at the race to the bottom.

The issue that many people have with this new style of game is that it’s not free to play at all. It’s free to download and begin to play, but once you get into the game you are either forced to wait for ever increasing periods of time between actions, or pay for the “convenience” of playing the game. What’s worse, is that there seems to be a cookie cutter formula to many of these games off the back of the success of games like Candy Crush and Clash of Clans. Below is a quick selection of six different games on the app store that have extremely similar gameplay and F2P monetization. 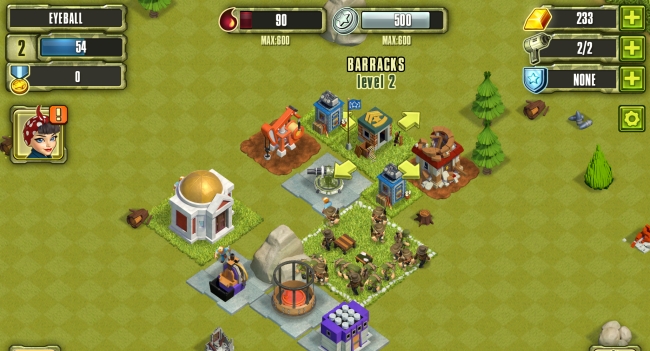 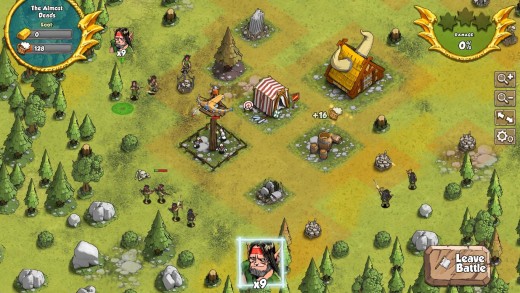 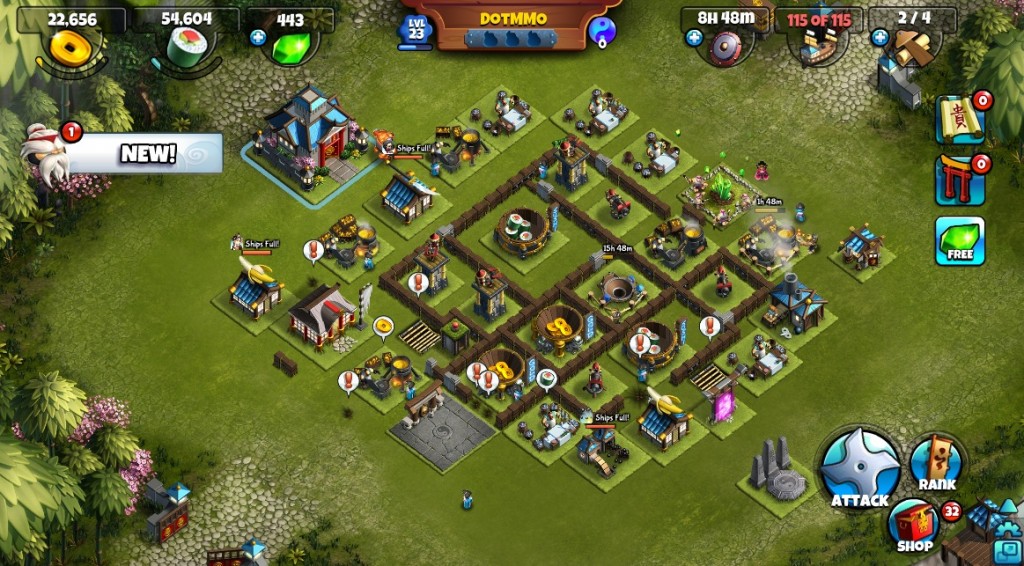 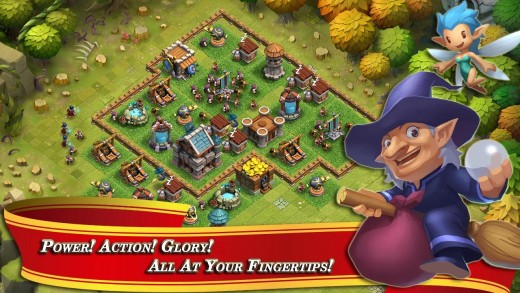 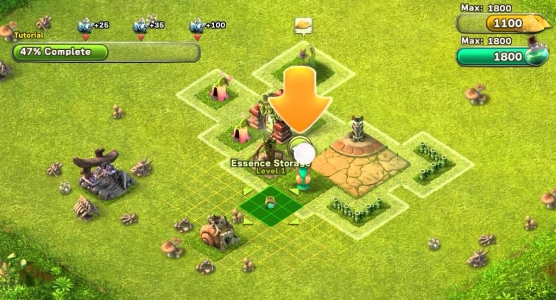 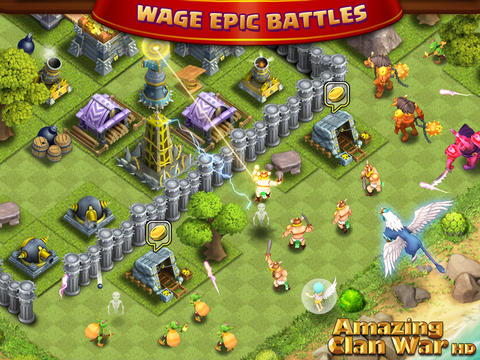 So why are we going free to play? The main reason is based on the success of the free version of Battle Group 1. It receives ~100 times more downloads than the paid version and has seen over a hundred thousand downloads across all platforms. The issue is that for BG1 we only allowed you to play the first few levels. With Battle Group 2, you will be able to play all the way through all levels, without paying a dollar. For a lot of players (like little Jimmy No Money) paying to play just isn’t an option. I have no issue with Jimmy playing the game, even the entire game if he can’t afford to pay. What he will miss is experiencing all the ships and he may need to grind a little if his skill level drops below the difficulty curve.

The flip side to this is the middle aged gamer that has plenty of money but little spare time. These players (like myself) have little time for grinding and would rather drop a few dollars to experience the full breadth of the game instantly without any grinding or waiting for delay mechanics.

Different Styles of Free to Play

As I mentioned in my previous blog entry, we’re also working on a turn based space game that we are super excited about. We’ve put this on hold so we can quickly get Battle Group 2 out, however we’re taking the lessons we learn from BG2 and applying them to the new space game. The biggest lesson I’ve learned from BG2 is that Free to Play is an all encompassing label. Really, we have a number of different styles that all fit under this moniker:

The core difference between these two styles is the way you experience the game when you’re not paying. In the former, you are forced to put the game down and do something else. For the latter, you can continue playing the game and the more you play, the faster you will access the full set of functionality. The cynical gamer will argue that the former often don’t have the depth of gameplay and therefore need you to stop playing to make sure you don’t burn through the content and/or find the repetitive gameplay boring.

For us, Battle Group 2 is an experiment. We want to see whether the standard fare F2P gameplay style is sustainable for a small developer and if having fun gameplay at the core allows us to let people play for extended periods of time without a forced “time out” to keep them interested. We’ve heard from indie friends that this is really difficult but we still want to take the plunge for ourselves.

Looking further ahead we’re going to take the lessons we learn from BG2 and apply them to the space game. The most important part is that our next space game is definitely NOT a free to play game in the usual sense. We are planning to hit as many platforms as possible (12 at last count) and we’ve been thinking about making it free just to simplify the transition from one platform to the other. It’s looking more likely that we will charge a small amount per platform and then make the game completely free with purchasing only for convenience. We feel the pressure in BG2 to add monetization in at every turn and we have conceded in places to make the game profitable, while keeping the core loop fun and the core experience accessible with zero payments.

I’ve heard a number of people describe standard free to play games as a “money machine”. You pour money in at one end – to buy users – and get money out the other end (via monetization). Unfortunately, I think this is the harsh reality of the Free to Play game at this stage. Importantly, it’s hard to name an independent company that has had success in this space. Without a huge budget to buy users and spend the time/money to tweak the conversion it’s difficult for us (indie’s) to survive. We’re willing to take the risk and try our luck, replacing large marketing budgets with solid gameplay and strategy partnerships to get eyeballs. Check back here in ~3 months to see how things turn out.